Valentine’s Day is known as the day when one expresses their love to that one special person. Often, the approaching date of February 14th causes men across the world to scramble, trying to pick out a gift or plan the perfect date.

However, in Japan, Valentine’s Day plays out a bit differently. Despite being a relatively new event in the country, Japan has its very own Valentine’s Day customs and traditions.

One month later on March 14th, Japan celebrates what is known as “White Day.” This is where the recipients of Valentine’s Day chocolates are expected to return the favor. Many women look forward to this day where men are encouraged to show their feelings through gift-giving. 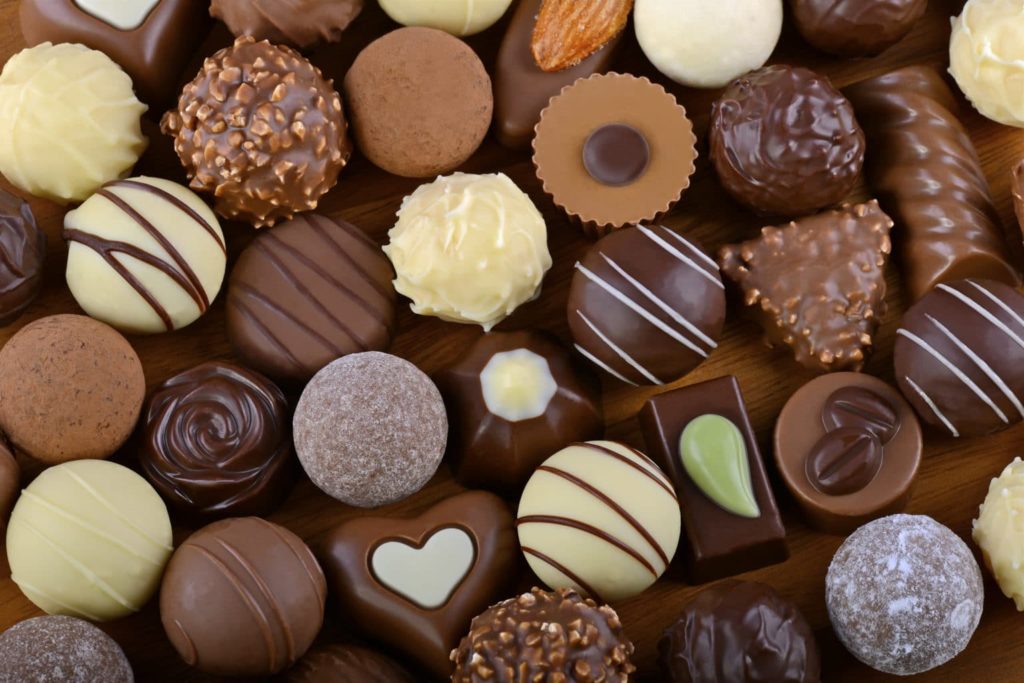 Exactly one month after Valentine’s Day, people across Japan have another love-themed celebration. White Day is an unofficial, modern-day Japanese holiday of love. Men buy sweets and other tokens of affection for the women in their lives, including friends, co-workers, and especially their loved ones.

The roles are actually reversed and it is women who bear the pressure of giving gifts. The favor is then returned exactly one month later on March 14th on a day known as White Day, when men are encouraged to give gifts back to the women who treated them on Valentine’s Day. The differences do not end there.

Another thing to note about Valentine’s Day in Japan is that women not only give chocolate to men for whom they have romantic feelings, but also male family members, and even coworkers. The Japanese holidays of love have something for just about everyone!

Marshmallows were the original White Day present, other items have surpassed the white, fluffy sweets as the preferred treats to give. Cookies are one of the most popular sweets, and each March department stores and other shops in Japan are brimming with a variety of delicious and lovely cookies, presented in beautiful packaging. White chocolate is another popular choice, as well as a number of other sweets in a variety of styles and prices. 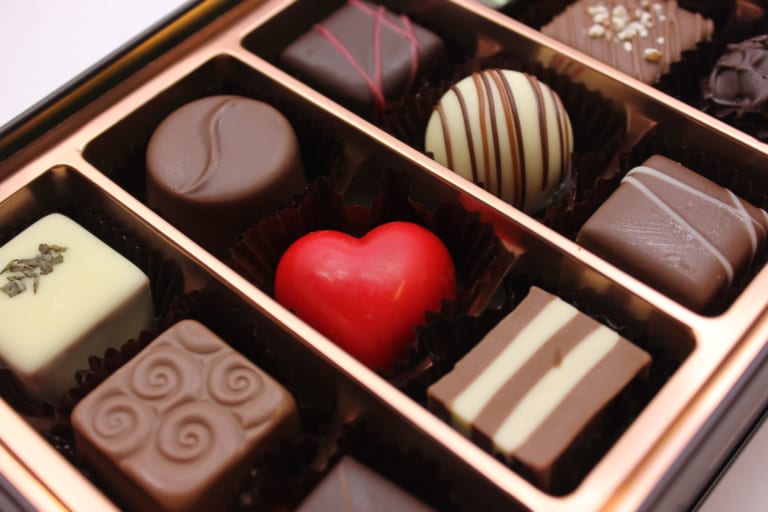 While chocolates, whether bought or homemade, are usually the gift of choice, other gifts may also be given. Other acceptable gifts include shirts, neckties, watches, pop-up greeting cards or anything that can be useful. 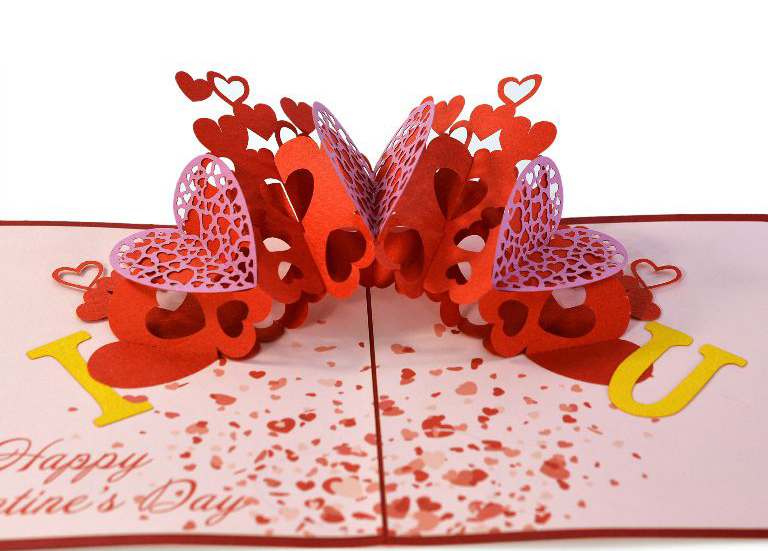 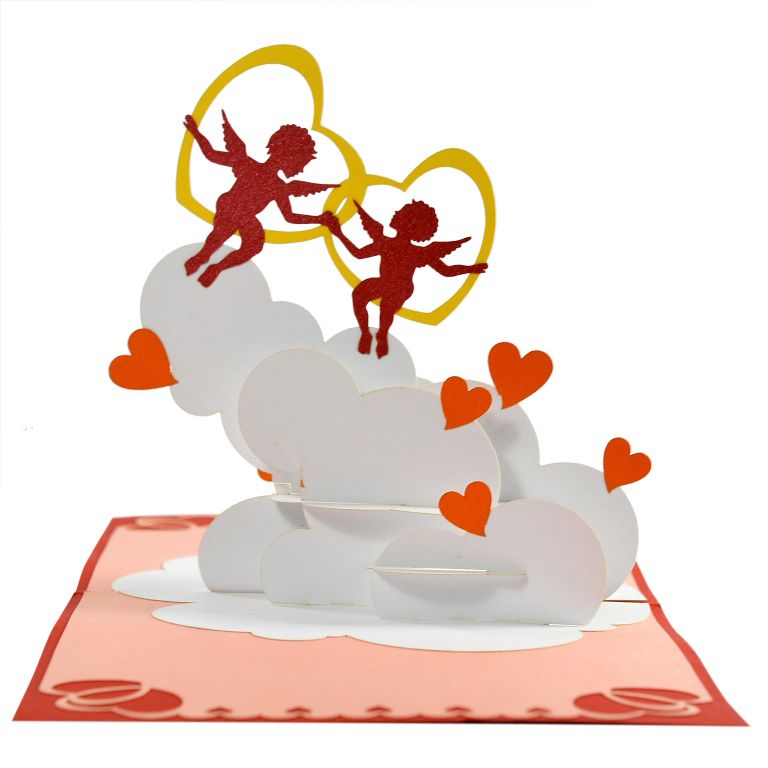 In addition to sweets, White Day gifts for a romantic partner may also include luxury items such as perfume, jewelry, or handbags. Some couples may even spend the evening having a special dinner or some such romantic date. Of course, everyone has their own ideas of the perfect gift. Ultimately the gifts chosen depend on each individual’s tastes and preferences.

END_OF_DOCUMENT_TOKEN_TO_BE_REPLACED

Why Thank a Customer, Client, or Partner?

END_OF_DOCUMENT_TOKEN_TO_BE_REPLACED

Popup cards at the 2021 exhibition “Buffalo in Vietnamese life”

END_OF_DOCUMENT_TOKEN_TO_BE_REPLACED

Design and Craft your own pop-up greeting cards